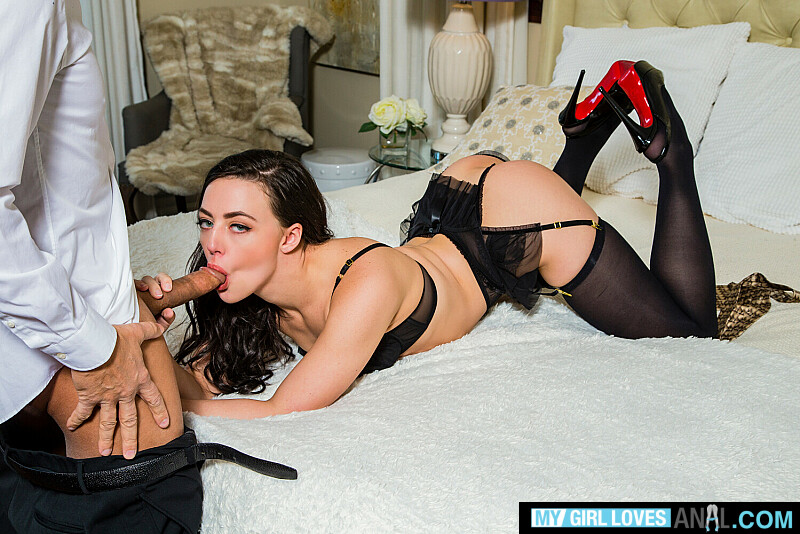 Whitney Wright had a special night planned out for her man after receiving his big promotion. Unfortunately, he didn't get the promotion he thought he would. It's ok though, cause Whitney plans on cheering him up by giving him the one thing he's wanted for a very long time....her ass! Whitney dresses up in the sexiest lingerie she can find and let's her dude take her ass anyway he wants.

Whitney Wright surprises her man by letting him fuck her ass