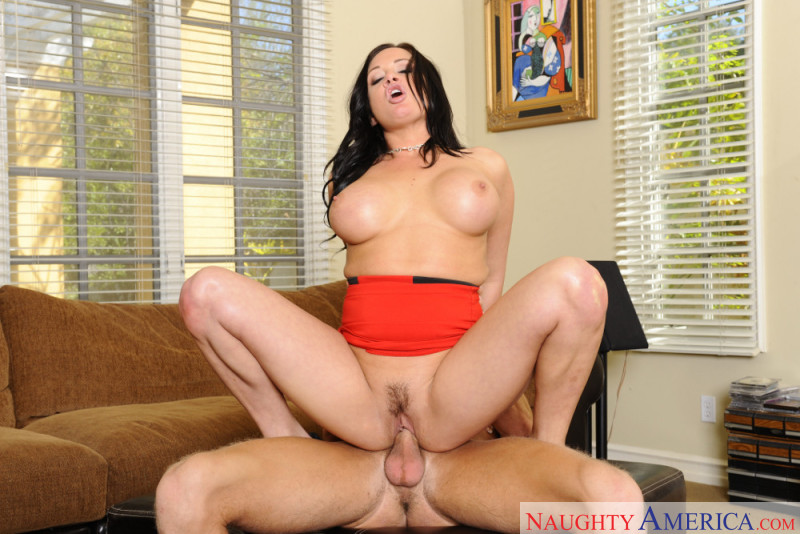 Tory Lane fucking in the couch with her piercings

Tory Lane pops by her favorite couple's house to see how their cruise went, only to find out by her friend's husband that it was a disaster. Ryan tells her that his wife got all boozy and ended up fucking the boat's damn captain! His vacation was ruined, but Tory tells him to get even by fucking another woman. Her plan gets even dirtier when she tells him to fuck her ... while his wife is upstairs! Pissed as hell, Ryan takes his wife's friend up on the offer and bangs the shit out of her in his home, as his wife is clueless that her friend's big tits are being bounced around by her husband! Now who's captain?!?