Lacey Channing fucking in the floor with her tattoos - NaughtyAmerica video 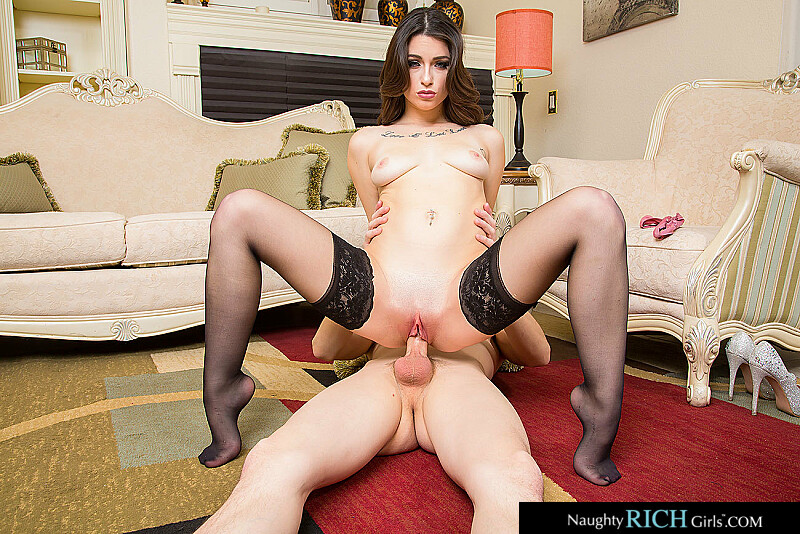 Little rich girl Lacey Channing doesn’t much care for other people or their things, such as the car she hit-and-run earlier. But the owner of the now-smashed car, Rion, has his detective dad help track down the car’s owner, then finds her at her house and calls her on it. Lacey tries to deny it with her nose up in the air at first, but Rion says there are witnesses, and then he can just tell her parents, which scares Lacey because it’s her third hit-and-run and she doesn’t want to lose her car and allowance. But Rion’s not leaving unless he gets something, so there’s only one thing Lacey knows she can give in return – her sopping wet pussy! She leaves for a moment, then returns to Rion wearing sexy lingerie that he can’t resist. And when she gets on her knees to blow him, the massive dent in his car suddenly turns into the smallest scratch that can be overlooked this time.

Lacey Channing fucking in the floor with her tattoos